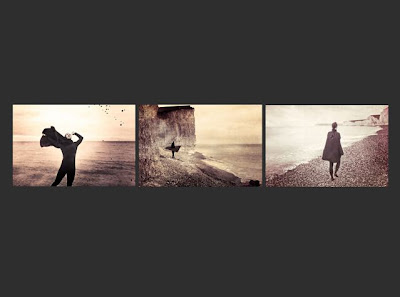 BIRTH
On Friday February 18th, London designer Alexandra Groover unveiled her eagerly-awaited fifth collection to a packed crowd at the Hunterian Museum at the Royal College of Surgeons in Holborn, London.
BIRTH is the first in a trilogy of short films. Exploring the concept of origin and separation, her latest collection emerges from the dark sea and chalk-white rocks that form the backdrop to the film. Directed by Au Matt and featuring a soundtrack by female artist AGF, the film was shot beneath the otherworldly cliffs of Birling Gap where Groover's sharp and striking silhouettes boldly contrast the pale, muted coastline.
Groover's latest collection is constructed of squares of fabric that metamorphose into soft, cubic shapes against the body. Once again she invites the wearer to play with and personalize the garments, and the experimental pieces presented in BIRTH are just a few snips away from being transformed into more wearable designs. In addition to women's, unisex, and men's pieces, the collection also features an exciting new collaboration with London footwear-designer Benjamin John Hall.
After studying at Central St. Martins and RISD and working in the studios of Alexander McQueen and Zandra Rhodes, Alexandra Groover launched her first collection for Autumn Winter 2009. With press from i-D, Dazed, Vogue.com, Harpers Bazaar, and Grey, and collaborations with cult bands like Sunn0))) and Bo Ningen, Groover has fast gained a strong following within the fashion, art, and music industries.
“Alexandra Groover is a young designer whose jersey collection is both creative and wearable.” Sir Paul Smith, i-D Magazine 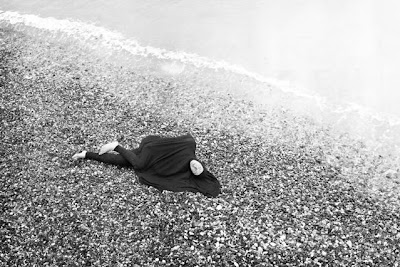 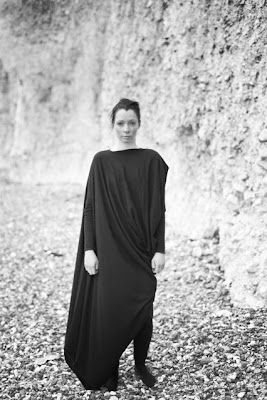 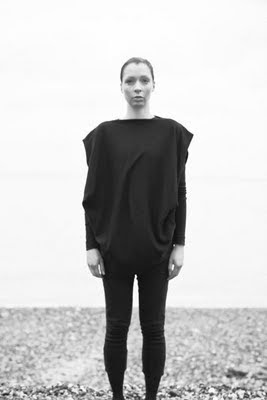 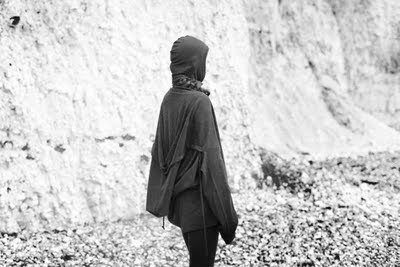 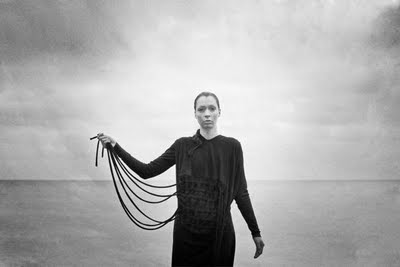 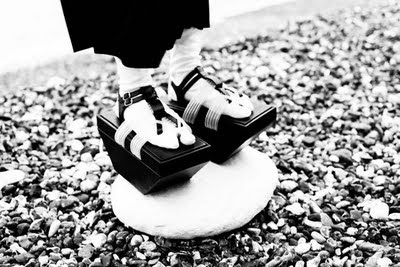 MORE OF MY PHOTOS FROM VENICE 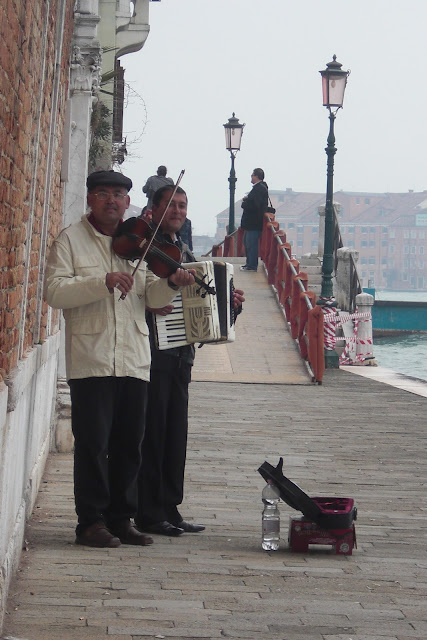 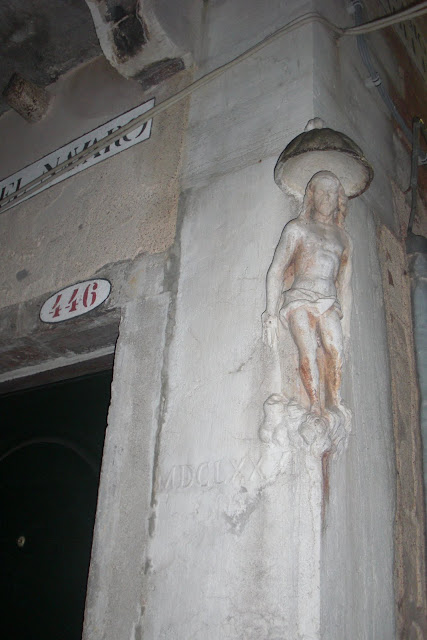 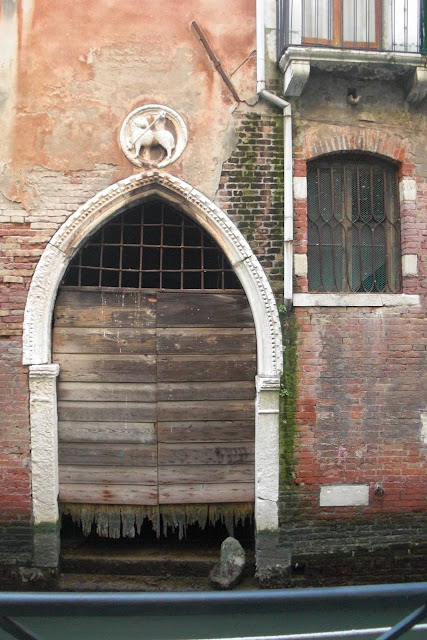 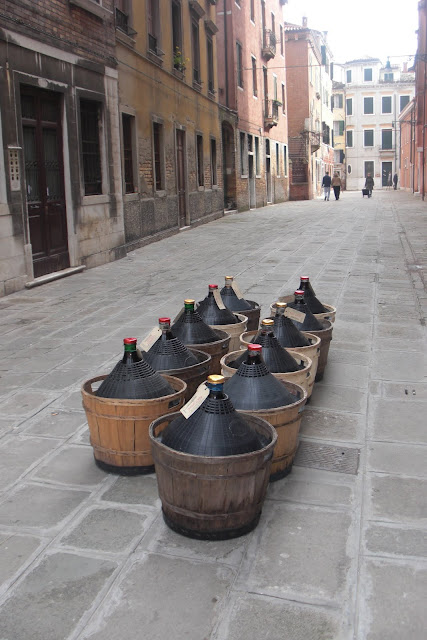 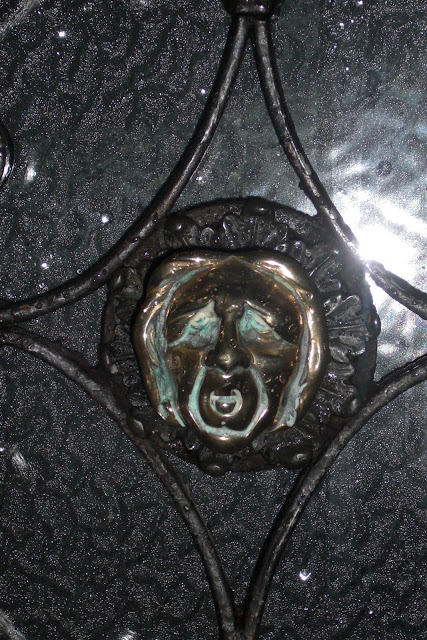 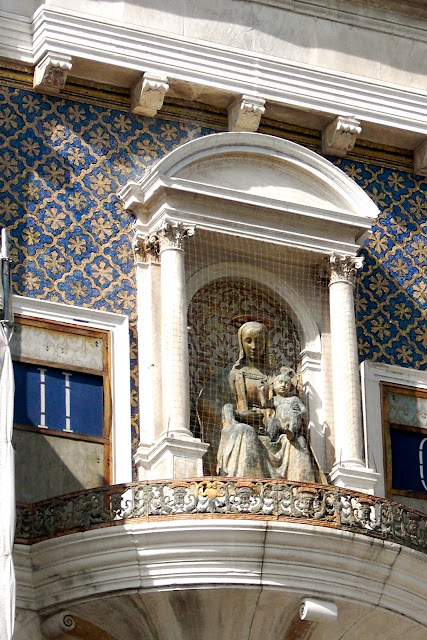 Email ThisBlogThis!Share to TwitterShare to FacebookShare to Pinterest
Links to this post
Labels: MORE OF MY PHOTOS FROM VENICE

ART IN THE STREETS-MOCA LOS ANGELES


STREET ART (or if you prefer, "URBAN ART") is just about the hottest thing happening right now.  Many of the artists who began doing "their thing" on the streets in New York, Los Angeles, London, Paris etc. are now in galleries, and as in this marvelous exhibit at MOCA Los Angeles, museums.  I have been keeping my eye on URBAN ART for many years and have watched it develop from "tagging" or "marking" an area for gangs into an exiting "school of art" worthy of being called ART!
"Art in the Streets, the first major U.S. museum exhibition of the history of graffiti and street art showcases installations by 50 of the most dynamic artists from the graffiti and street art community, including Fab 5 Freddy, Lee Quiñones , Futura, Margaret Kilgallen , Swoon, Shepard Fairey, Os Gemeos , and JR.  I was introduced to some artists with whom I was unfamiliar such as RAMMELLZEE whose work is so exiting and three dimensional.  I saw some old favorites such a s Keith Haring and films about one of the greats, Jean Michel Basquiat whose work I respect very much. There are some rewarding skateboard films with parts that are pure ART. If you can see the show do not miss it!  It's up until Aug. 8th.